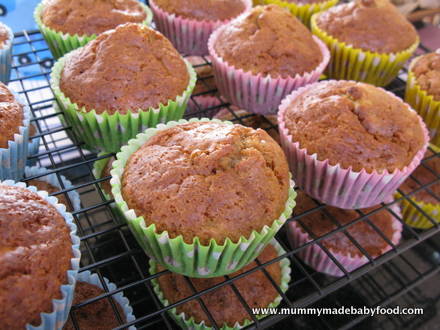 Bananas are super healthy, and this home made cake recipe for Banana Honey and Cinnamon Cupcakes is the perfect way to incorporate more bananas into your little one's diet while also treating him to something special. For J's fourth birthday, I made these for his class, but they are definitely not only for children to enjoy!

I was debating making some chocolate cupcakes, as I personally love anything chocolate and know that J would choose chocolate cake over others any day of the week. But I'm never sure how other parents feel about giving their children chocolate, so here's me playing it safe with home made cake using fruit. Luckily bananas are naturally sweet, which means most children love them, and the cinnamon in this recipe adds a subtle warmth to the overall flavour.

When baking these cupcakes, I used unrefined sugar to maximise the beneficial nutrients found naturally in raw sugar. Foods that have been processed too many times retain little of their whole food nutritional value. You can, of course, choose to serve the cupcakes straight from the oven (okay, cool them a little!) without any frosting, but since I was baking these for a special occasion, I chose to dress them up a little. J For these cupcakes, I made a honey cinnamon buttercream frosting.

I love home made cake, especially when made with love, and the decorating bit allows me a chance to flex my artistic muscles! I don't pipe frosting nearly enough to have mastered the skill, but I do feel I improve a little bit with each batch of cupcakes I make. ;-)

As with most home made cake recipes that call for softened butter, don't forget to take it out of the fridge in advance to warm it up to room temperature. I also like to use my eggs at room temperature. And here's another little tip: for the best banana flavour, use really ripe (almost over-ripe) bananas. I hope you have as much fun making these as I did!

Home Made Cake Recipe for Banana Honey and Cinnamon Cupcakes 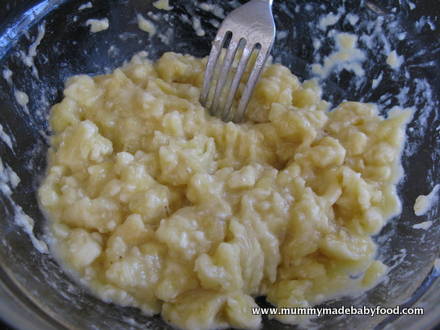 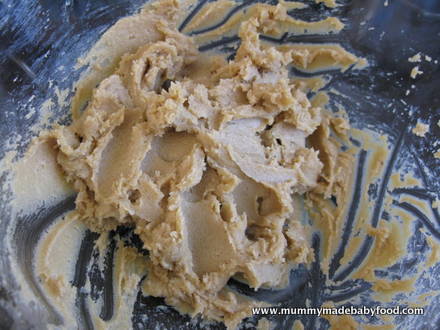 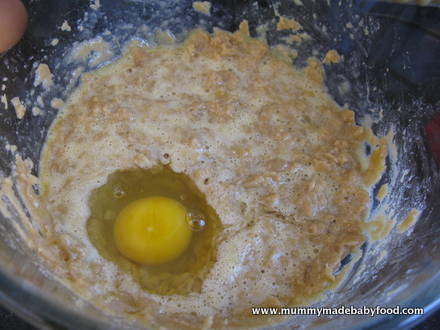 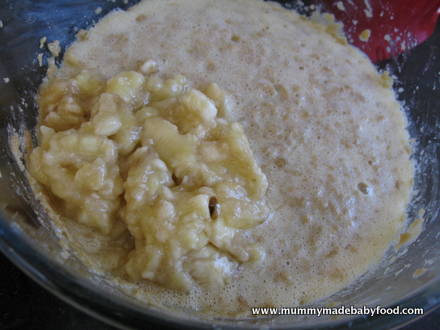 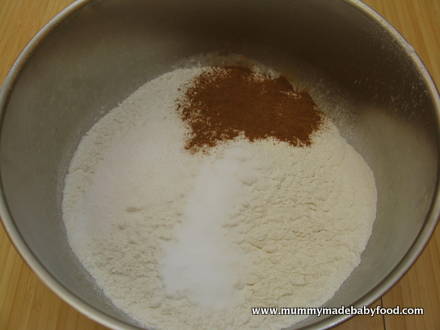 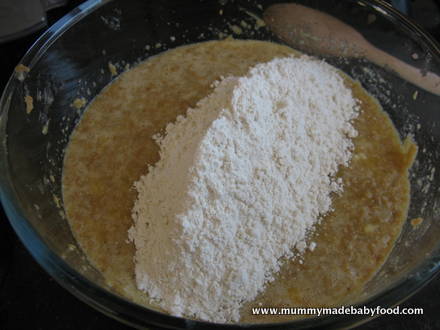 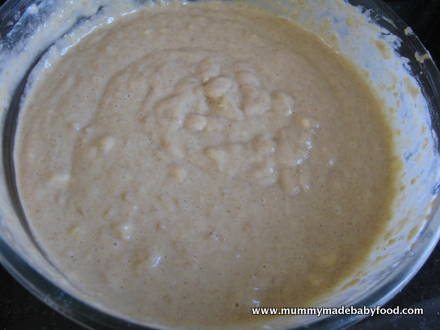 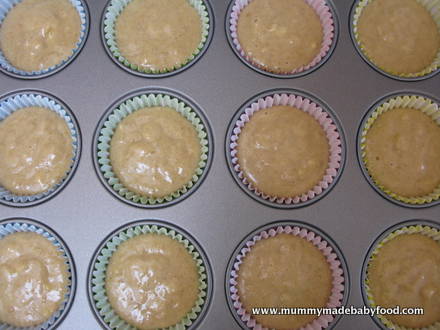 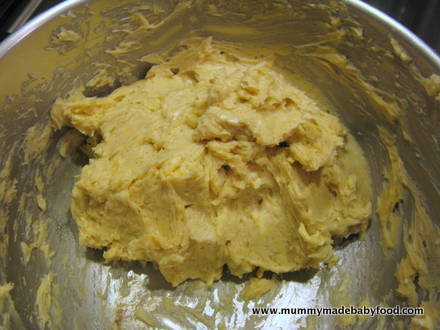 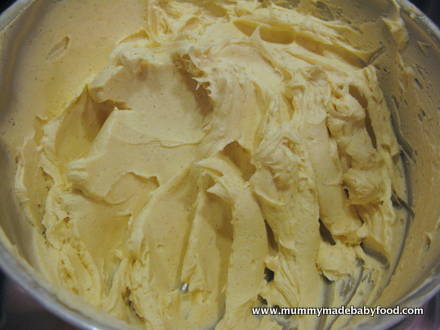 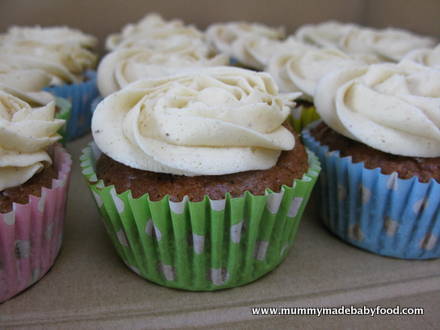